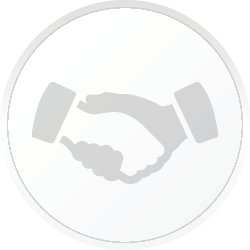 City leaders spent Tuesday afternoon discussing a bill that would fine vacant property owners for every emergency they respond to after the first in a year’s span.

Palestine Boone in East Baltimore can count the number of occupied homes on her block on two hands, outnumbered easily by the ones that stand boarded up and vacant.

As for emergencies like last week where a man had to be rescued from a partially collapsed vacant house inch closer to home for her, she’s hopeful for solutions from officials in City Hall where a few proposals are on the table like Bill 22-0204.

After the first 311 complaint, the proposed bill would charge vacant property owners $100, the third 200, fourth 300 and the fine amount increases significantly from there.

FEMA has issued a Major Disaster Declaration for areas of the state of West Virginia affected by severe storms, flooding, landslides and mudslides from August 14-15, 2022.